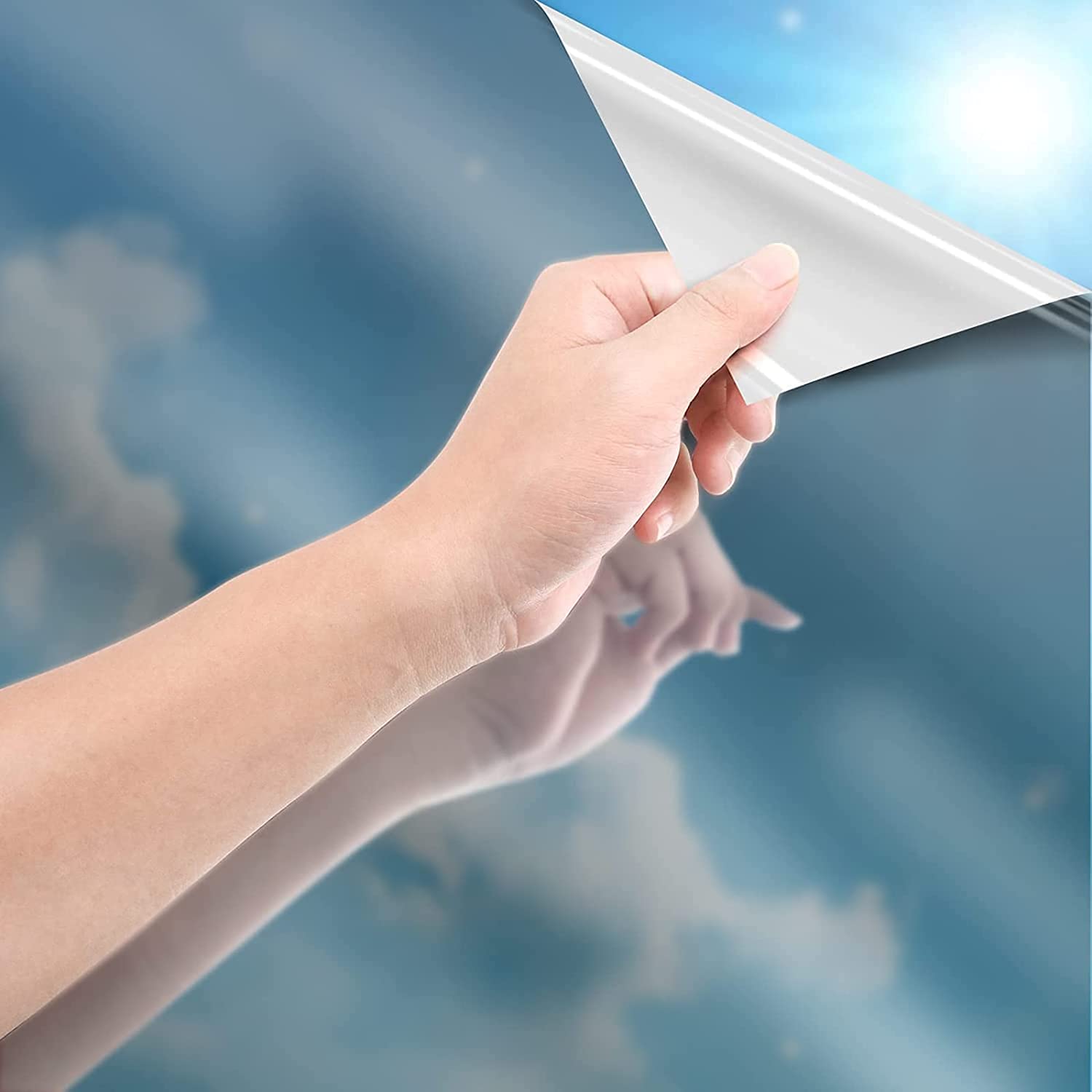 How to Insulate Windows to Keep Heat Out With Thermal Film

When you live in a structure with multiple large windows, you can experience an effect that is similar to being in a greenhouse. That is especially true if you do not have energy-efficient thermal windows.

One of the many solutions you can consider to try to keep your home more comfortable throughout the year is the installation of thermal window film.

In this guide, we will explain exactly what thermal window film is. We will then go over its advantages and disadvantages and point you toward a couple of products that can help you keep the sun from heating up the interior of your home.

What is Thermal Window Film?

Thermal window film, also called “heat insulation privacy film,” is simply a reflective film that you can install on the inside of your windows and doors. Once the film is in place, it blocks a high percentage of UV and IR. That means that while you can see outside, heat has a harder time of getting in.

Heat blocking window films can offer you the following advantages:

You can appreciate that the advantages of thermal window film are numerous. But are there any drawbacks to be aware of?

The main weakness of thermal window film is that you install it inside of your windows. This is the case with quite a few other options for heat blocking in windows as well. It is easy to understand why; installing something inside a window is quite a bit more convenient than installing it outside the window.

The problem with this is the film only reflects the light after it is has penetrated the window glass.

Systems like this suffer from some degree of heat leakage. They cannot effectively send all of the heat back outside.

The most powerful way to block heat at windows is to stop it from ever reaching the glass. You can see this with shade cloths that people install on top of RV windows at campgrounds, for example.

With a regular house, however, you would not want to cover your windows with shade cloth. It would be both impractical and aesthetically unattractive. Additionally, it would be expensive and hard to install.

Plus, heat through windows is not nearly as big an issue in most regular homes as it is in RVs. Motorhomes really are like greenhouses, whereas regular houses are constructed to better release heat back out into the environment.

So, chances are good that thermal window film will be a suitable solution for your needs if you live in a house.

If it still is not sufficient, however, you could consider replacing your existing windows with insulating thermal glass.

Still not sure what you need? What is nice about heat blocking window film is how cheap it is! You can easily test drive this solution without breaking the bank. So, you might want to try that before you consider a more expensive option.

Where Can You Get Thermal Window Film?

Here are a couple of thermal window film products we recommend.

You probably are familiar with 3M, a major brand for a wide variety of products. These window films are their simple thermal solution.

With 3M™ Window Films, you can block 78% of the heat of the sun along with 99% of UV rays. If you are looking to stop cold from getting through your windows in the winter, you can also try 3M™ Low-E Window Films.

This product is available in silver, black silver, blue silver, or brown silver, allowing you to choose a look that complements your home. It can block 85% of UV, 90% of IR, and 15% of VLT. There is no adhesive involved in installation. You just spray some soapy water on the film and glass and push it onto your window. Taking it off is as simple as peeling to remove.

If you want to quickly, easily, and economically block heat through your existing windows, click on either of the links in this post to get thermal window film.

You can also keep exploring our site to discover more about energy-efficient thermal glass if you are looking to upgrade your windows. 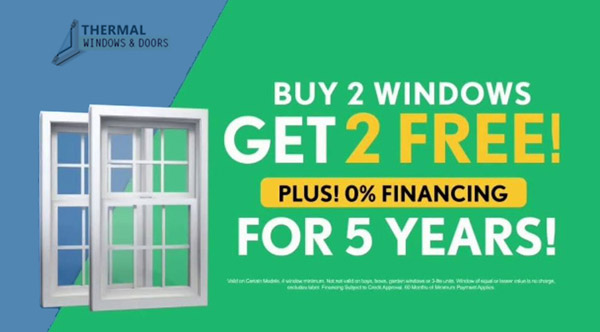